The right to rent laws, which were introduced for England under Theresa May’s ‘Hostile Environment’ policies has been dealt a serious blow. A recent court case stated that they breached human rights, and should not be rolled out to Wales, Scotland or Ireland 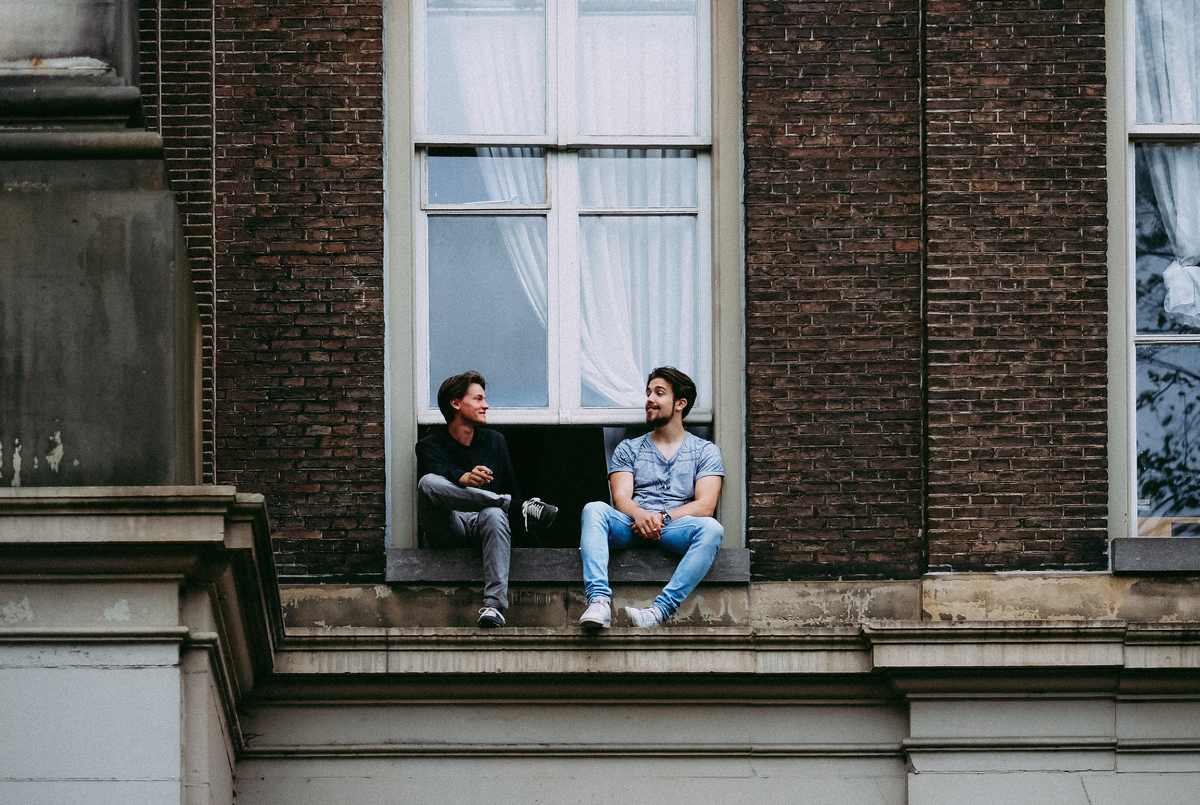 What are the Right to Rent laws?

What do landlords think of the laws?

Most landlords, us included, are not fans. It imposes extra cost and complexity, and can slow down arranging a new lease. We have no training to determine a persons right to live here, or being able to identify a real document from a fake one. For most landlords this usually means asking the government to check paperwork.

Even worse, if a landlord makes a mistake they are liable for both a substantial fine and possibly a criminal conviction. The Residential Landlords Association said the policy had turned landlords into “untrained and unwilling border police”.

What does the ruling say?

Mr Justice Spencer said right to rent had “little or no effect” on its main aim of controlling immigration and even if it had, this was “significantly outweighed by the discriminatory effect”. This was the result of a case brought by the Joint Council for the Welfare of Immigrants (JCWI), which claimed the rules were “race discrimination against those who are perfectly entitled to rent”.

A number of specific cases were used as examples where renters had been turned down based on their race. It potentially affects many who may have lived here for years, but do not have acceptable paperwork to prove their right to live in the UK.

There’s no change for England yet – but this does put considerable pressure on the Home Office to scrap the scheme. The Government may decide to appeal the case, or make changes in legislation.

The issue is only going to get worse after Brexit (assuming it goes ahead), as the laws will also affect all EU citizens as well.